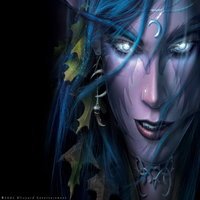 By AnoNimos,
September 16, 2016 in Actualité internationale